TALK TO US
Home / Work / Koffee with Karan

The iconic show Koffee with Karan returned for its 7th season with an all new look, and a new opening title sequence. Members of Karan’s team reached out to Whoa Mama to creatively direct and create the title sequence. While the concept was finalized by Karan Johar, from mood boards for set design, to planning the costumes to hair and make-up looks, casting and auditioning, the entire project was helmed by Whoa Mama. We worked closely with the director, planning out and executing the choreography of the film, ultimately creating a super stylish opening sequence that rightly captures the flavour of Koffee with Karan. 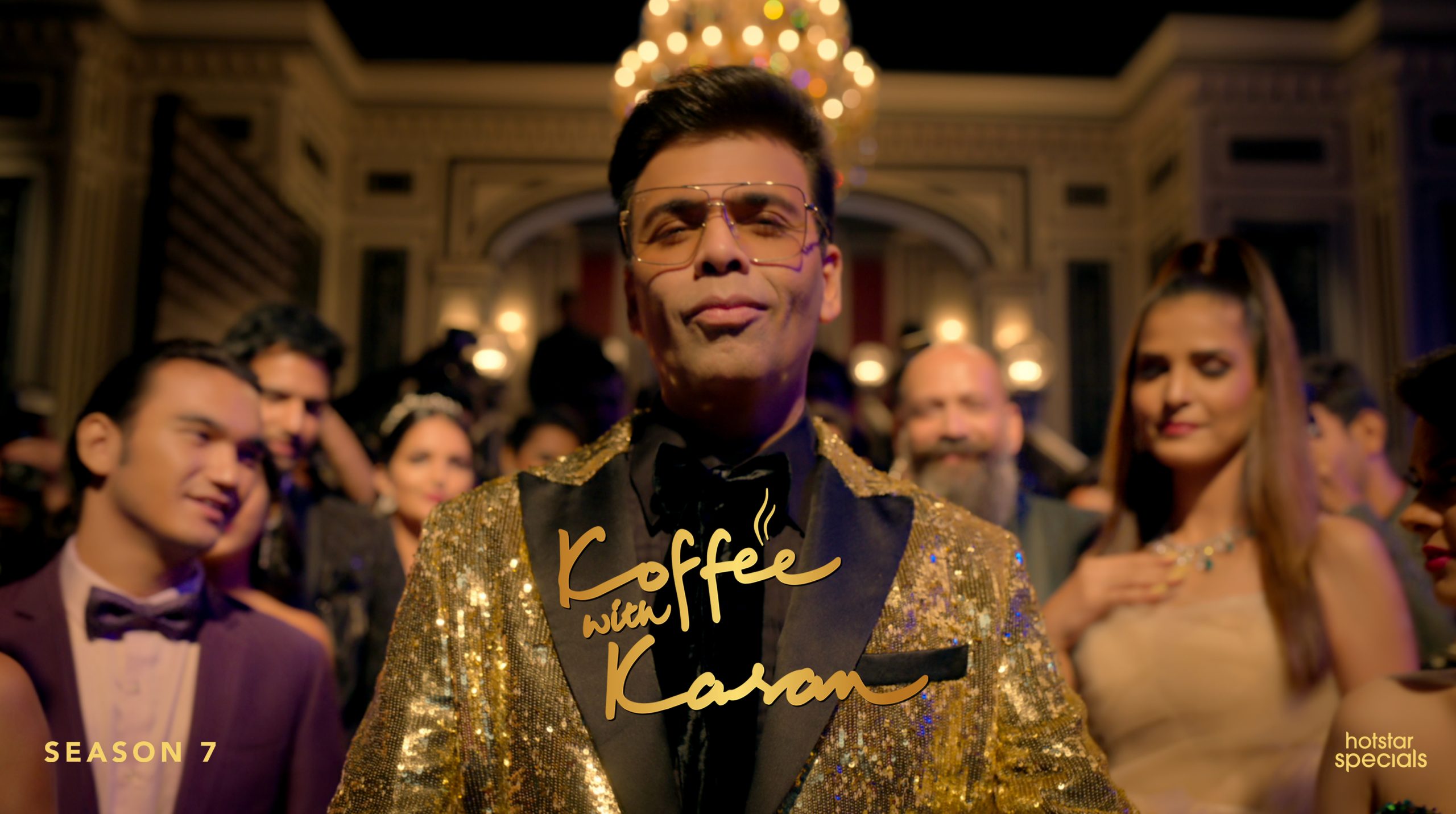 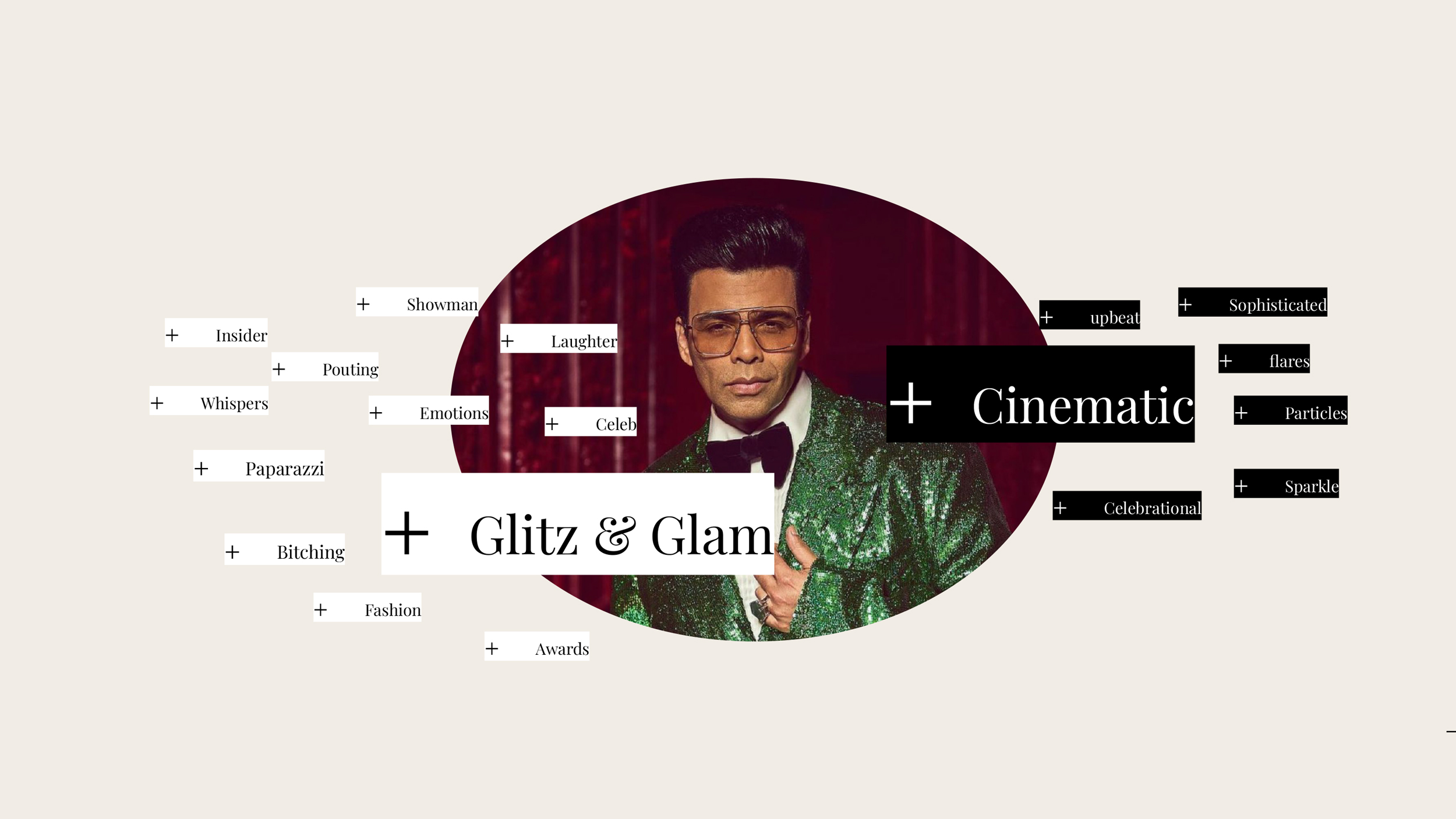 View our open positions or fill out a general application.

Art and stories of a restless culture